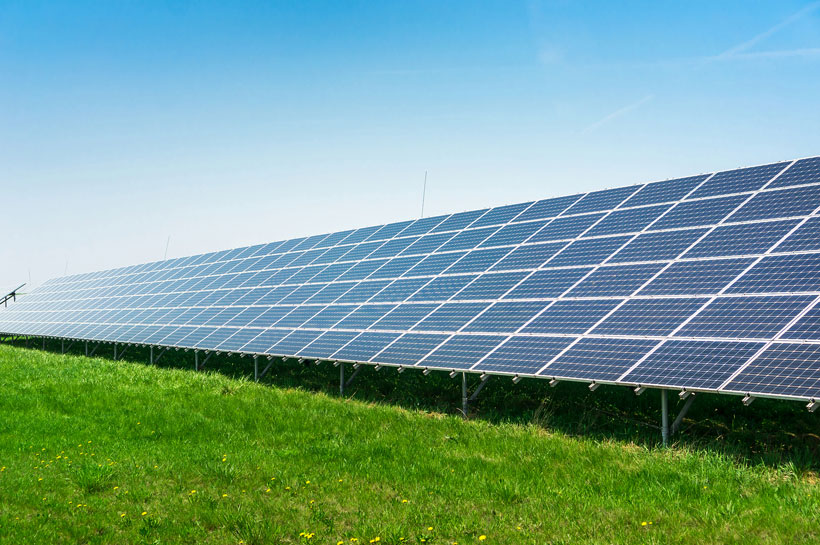 The post fit era: renewables as a strategic fit

The Feed-in-Tariff (FIT) regime established with The Green Energy and Green Economy Act of 2009 offered developers above-market rates for electricity generated from renewable sources, with a goal to kick-start renewables development. As electricity rates have escalated rapidly since 2009, the appetite to pay a premium price for renewables has diminished. No new FIT programs are being offered and several hundred FIT contracts were cancelled by Ontario’s new government in 2018. The FIT era is over.

Meanwhile, some jurisdictions have adopted more market-based renewables procurement programs, where developers offer prices in an auction process, and the needed amount of power is procured at the least cost available in the auction. Results from some of these recent auctions suggest renewable energy can be procured at rates below the cost of grid energy. A recent auction in Alberta resulted in weighted average prices of $39/MWh for about 763 MW of long-term wind capacity.

Renewable energy at a cost below grid power is a game-changer, if it means organizations seeking to lower operating costs can do so while also greening their energy supply. But there are some obstacles remaining.

Renewables development is capital intensive and typically developers will seek long term sales agreements – certainly 10 years and perhaps up to 20. Only certain organizations can contemplate contractual commitments of this duration.

Lower renewables cost often depend on the scale of the development. Large scale wind, ground-mounted solar in a farm, or even small hydro projects are not the kind of project an energy user can site at their facility location. To enable a contract between buyer and developer that will support the development of renewables on this cost-minimizing scale, a mechanism called “virtual net metering” will be required. Under virtual net metering, energy injected at the renewables generating facility is credited against consumption at the load facility, as if they were both behind the same utility meter.

The IESO had a program and Ontario had a proposed regulation to support a pilot project in virtual net metering that was scheduled to be implemented in the Fall of 2018, but the IESO program was suspended and the regulation was cancelled by the new Ontario government. Look for this initiative to be revived in the future, as it is fundamental to putting renewables procurement onto a purely market-driven footing.

Given the right regulatory framework for virtual net metering, organizations that are able to make a long term commitments to renewable power may be able to reduce operating costs while also greening their energy supply. Buyers can develop a portfolio of renewables, diverse by supplier and by type. Developers can create a portfolio of markets.

But consumers will have to consider how much power to buy? What kind of renewables? How does virtual net metering work, and what are the risks? How much savings are possible --- and what about those long-term contracts? These are big questions of energy strategy for the organization, questions that need to be thought through before commitments can be made.

In sum, the renewables proposition is no longer about what FIT rate is being offered. Instead, it is about the strategic fit of renewables in the organization’s long-term energy strategy.