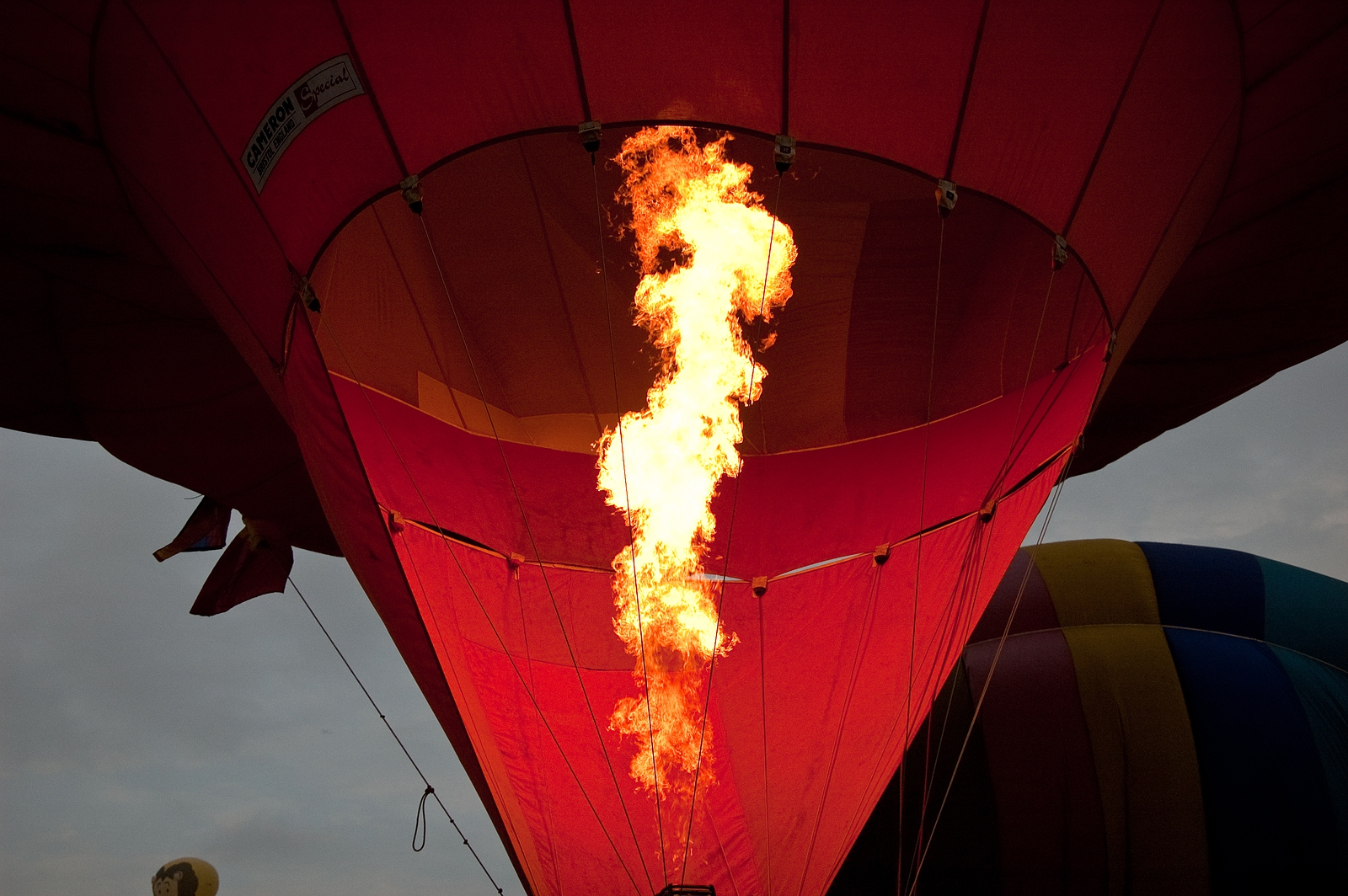 In the coming years, Ontario will increasingly rely on natural gas-fired generation to meet demand, even in off-peak hours and in periods where demand is seasonally lower. As a result, electricity consumers can expect to see higher -- and more volatile -- Hourly Ontario Energy Prices (HOEP) while costs of the Global Adjustment are likely to decrease. This shift in the key electricity cost factors has important implications for large users and for those pursuing electrification as an energy transition strategy.

Nuclear generation normally accounts for more than half of the energy produced on Ontario’s electricity grid (almost 57% in 2020). However, more than 3000 MW of capacity at the Pickering Nuclear Generating Station is scheduled to be retired from service by 2025. Meanwhile, various generating units at the Darlington NGS and Bruce NGS are being taken off-line for extended periods for refurbishment, with 2-4 units offline at a time on a schedule that extends to 2032.

Removing this nuclear capacity from Ontario’s generating fleet means that natural gas generation has to make up the shortfall. In past years, less than 10% of the energy on the grid came from gas generation (6.3% in 2020), although the capacity to produce much more exists. That capacity will increasingly be called into service in the future.

What’s more, the IESO’s most recent Annual Planning Outlook outlines expectations for demand growth over the coming years. Increased dispatch of gas fired resources will play a role in meeting this increased demand.

HOEP may also be more volatile when pricing is gas-driven, in part because natural gas prices themselves are volatile. But we also tend to see HOEP jump from prices in the $5-15/MWh range when gas generation is not being dispatched to prices in the $30 or more range when it is, and that flip from “gas off” to “gas on” will be happening more frequently when less nuclear capacity is available.

Finally, when demand is high enough that it is nearing the limit of available capacity, HOEP often rises sharply, to prices of $100 or more. With 2000 MW or more of our current nuclear capacity absent from the mix, these events will be more frequent in future.

All of these factors were on display in October and November 2021. Average nuclear output in those months was only 8,700 MW compared to the norm of about 10,000 MW. This increased the demand on gas generation at a time when gas prices at Dawn were rallying. The result – HOEP averaged about $40 over the two months.

For many years, Ontario electricity users have operated within a paradigm where the HOEP is relatively low and the key cost factor has been Global Adjustment (GA) costs. For Class B consumers, the average HOEP of $20/MWh over the period 2019-2021 has represented just 17% of the total commodity cost (HOEP plus GA) over the period.

Class A consumers who can manage their usage during Ontario’s most critical peak demand hours have been able to avoid material GA costs, significantly lowering their total costs. In fact, the value of avoiding coincident peak demand has been about $450,000 per year per avoided MW, assuming all 5 of the critical peaks were avoided. This value has been more than high enough to reward investment in self-generation or battery capacity as means for peak demand reduction.

But a shift to higher HOEP and lower GA changes the dynamic. Class A consumers can avoid GA costs by reducing demand in a few select hours, but they cannot similarly avoid cost increases in HOEP. Therefore, this cost shift will bring higher and more volatile electricity costs for Class A consumers and reduce the economic return of “GA-buster” strategies.

For Class B consumers, electricity costs are like two pockets on the same pair of jeans. HOEP is higher, GA is lower, but total costs are not that much changed.

After several years of surplus generation, low HOEP, and high Global Adjustment costs, the balance is changing. Growing demand plus the loss of nuclear capacity – some permanently, some temporarily – means more expensive generation will be called on more often. The result will be a shift in cost factors and a change in price behaviour. Electricity consumers need to assess the potential impact on their budgets, their operating strategy and their energy transition plans.